The NAB/Nexus Partners Golf Day was held last Monday at the Commonwealth Golf Club in Melbourne and saw 40 industry professionals swing it out for a 18 hole round of golf. After a slightly delayed start due to a tropical Victorian thunderstorm, golfers were split into teams of four and enjoyed clear conditions and a course which really lived up to its reputation as one of Australia’s best.

There was some great comradery out on the course and plenty of high fives as team battled their way around the challenging layout in search of a winning score. There can only be one winner and that title went to the team captained by Geoff Steer from Matthews Steer Accountants. There will be plenty of people keen to join  Geoff’s team in 2016 as he now holds consecutive victories.  Thanks to the resident golfing professionals at Commonwealth for providing some much needed tips prior to tee off. These tips were obviously implemented into the strategy of the winning team and will no doubt give the rest of us something to think about prior to next year’s event.

Nexus Partners would like to thank everybody who attended and made the day an extremely enjoyable one. 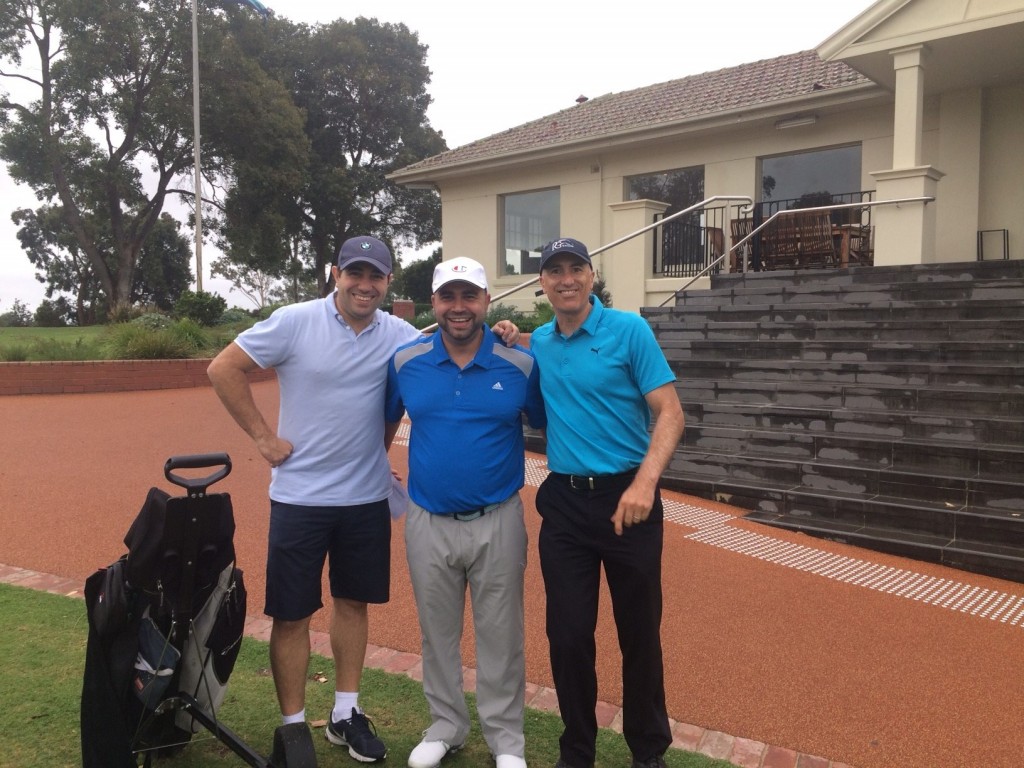 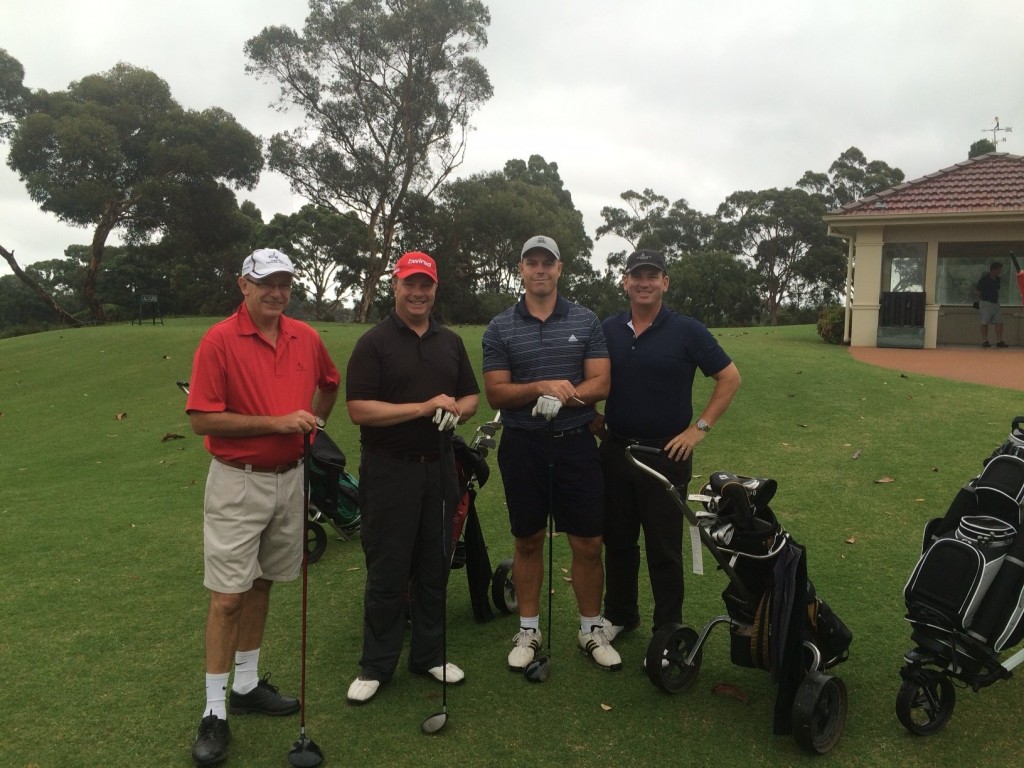 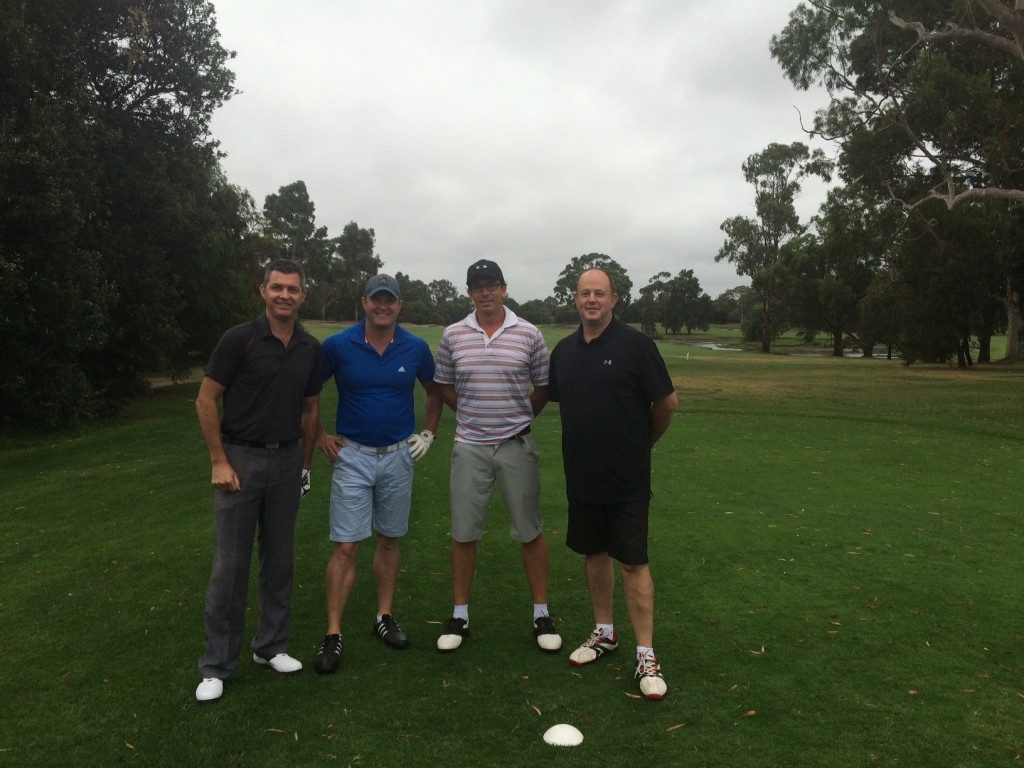 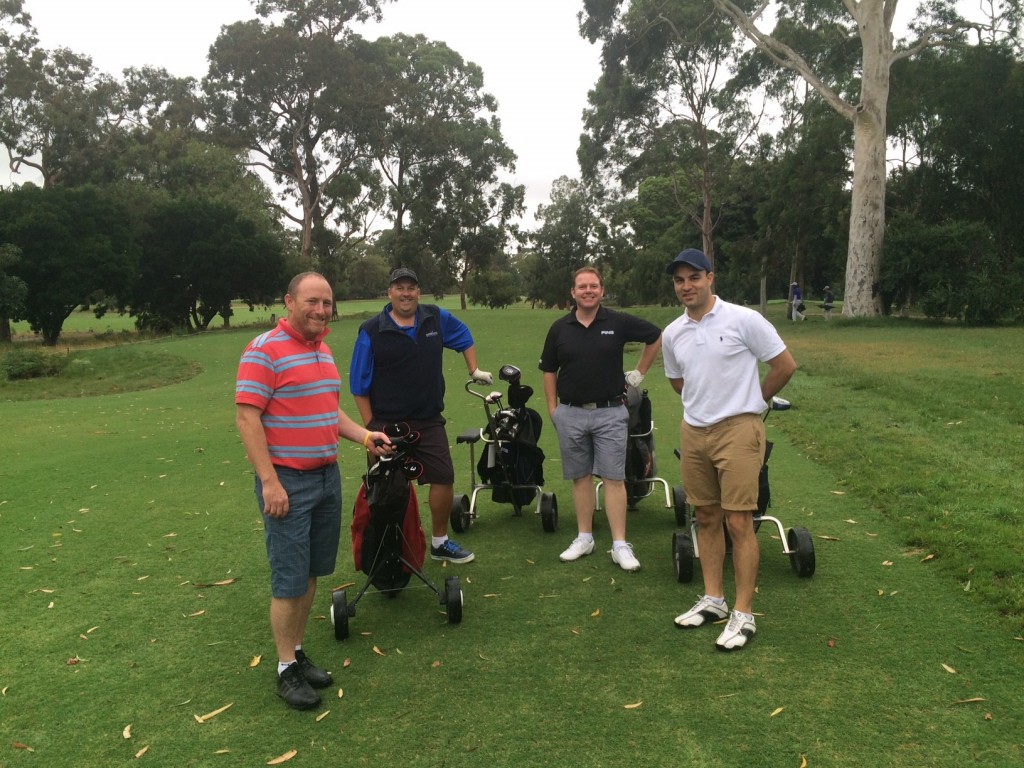