A nice way to finish off the year is to be inspired for 2015. Nexus Partners work with many clubs and associations that use our referral process to benefit the clubs and its members and we had to share this little story from a small social golf club based in the outer suburbs of Melbourne for inspiration.

This social golf club has approximately 35 members and have been running for over 20 years. They get together once a month for a nice game of golf – playing at a different golf course around outer Melbourne each month. Regardless of the cost of green fees for each course, they contribute $50 each month to play. Some courses may only charge $25 per round – and the surplus funds are banked to be used at the end of the year. The final get together towards the end of the year is normally a getaway where they all take their families along and make a week end of it. With the surplus funds that they have accumulated throughout the year, the put towards dinner or drinks on one of the nights. 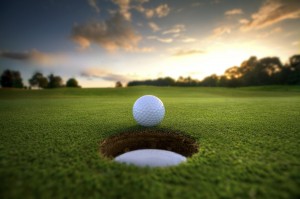 This year, the club signed up as a referrer – and promoted this fund raising opportunity to all the members. They offered to rebate 50% of the referral commission received back to the person getting a loan as an incentive, and put the remaining 50% into the club. To this point in time, between them they have referred $2.5 million worth of loans and have raised approximately $5,000. This compares to a few hundred dollars that has been raised in previous years from surplus green fees. They plan on putting the money towards the end of year getaway and pay for the most part of the week end away with their families. They also expect that members will start to promote this to their wider contacts bringing in more again next year – which will raise the bar even higher with what they can do with their end of year getaway. 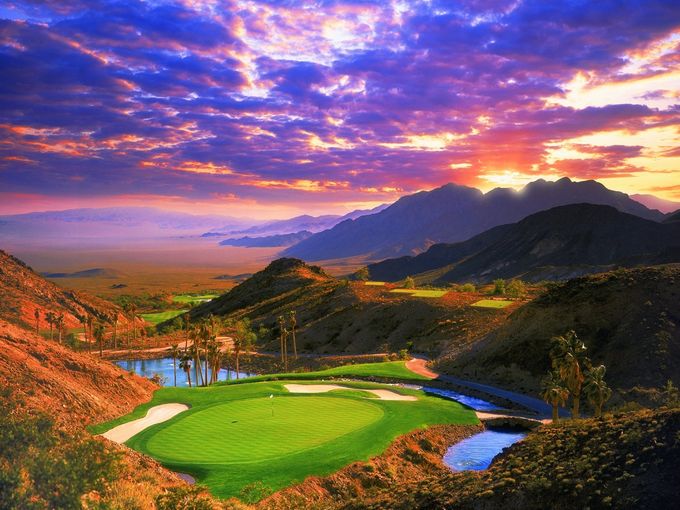